The scottishathletics Annual Awards were held in Glasgow on Saturday night, with two Livingston members

Congratulations to Sandra Hardacre who received the "Tom Stillie Sword". The sword is awarded to the individual who is seen to have contributed most to Scottish Athletics in the last year.

In addition to being our lead endurance coach, and having guided Sarah Calvert to a European U20 final and Isla Calvert to an England Athletics gold medal, Sandra is also a Technical Official working at over 60 events per year, secretary of the East District XC/RR Commission, and a regular team manager of Scotland and East District teams at endurance events. Well done to Sandra for this well deserved recognition of everything you do for the club and scottishathletics.

Sandra was also shortlisted for Development Coach of the Year.

Congratulations also to Isla Calvert who won the U17 Athlete of the Year award.

Isla ended her season with a gold medal in the 800m at the England Athletics U17 Championships, having dominated the Scottish 800m Championships over the last two years with a clean sweep of gold medals, in addition to winning gold medals two years running at both the SIAB and Welsh International matches.

Well done also to Sarah Calvert who was shortlisted for U20 Athlete of the Year after a remarkable season which included selections for the Boston Mile and European U20 Championships.

Photos © Bobby Gavin (That One Moment) 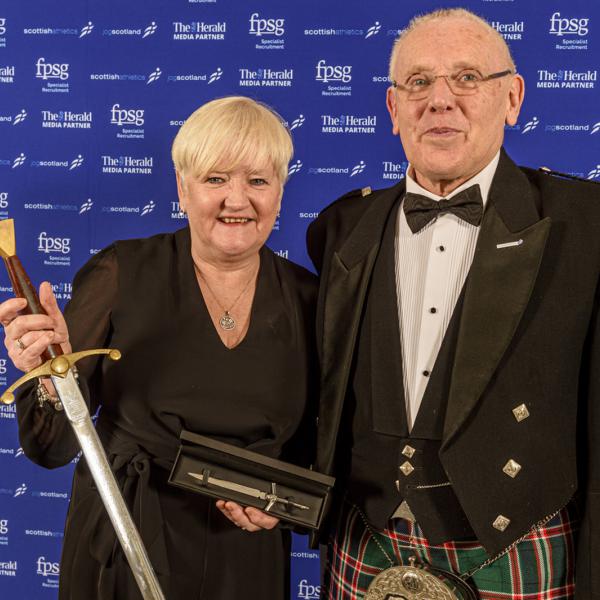 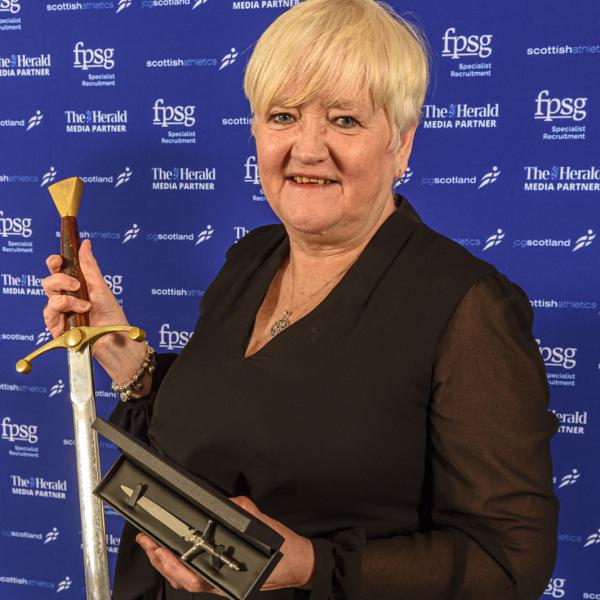 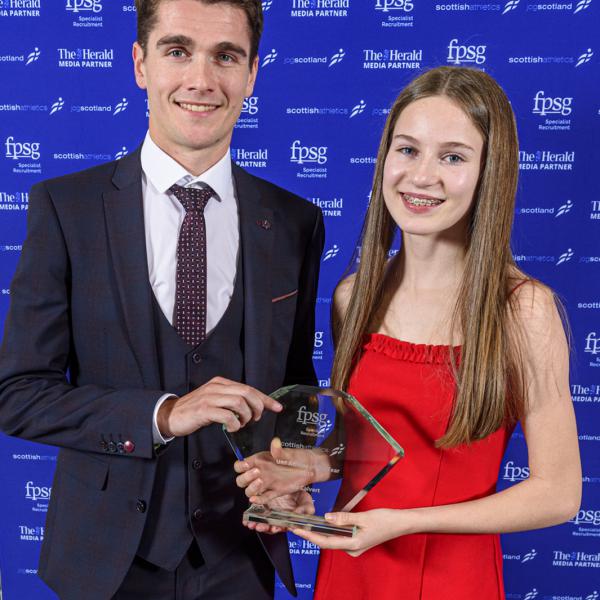 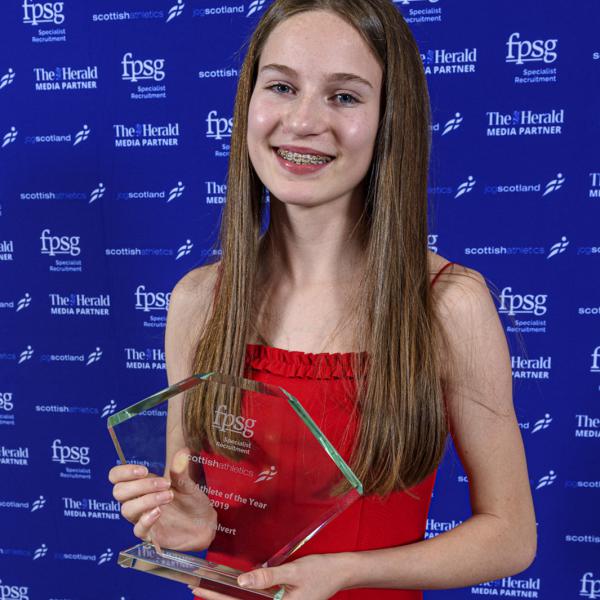