On the weekend of 29/30 August, nine Livingston athletes were back at Meadowmill, Tranent, for the second weekend of the Scottish Athletics National Open Series.

Photos © Bobby Gavin (That One Moment) 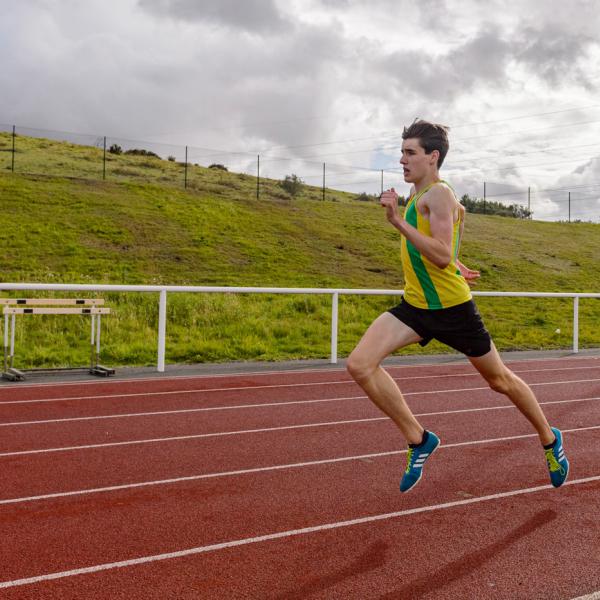